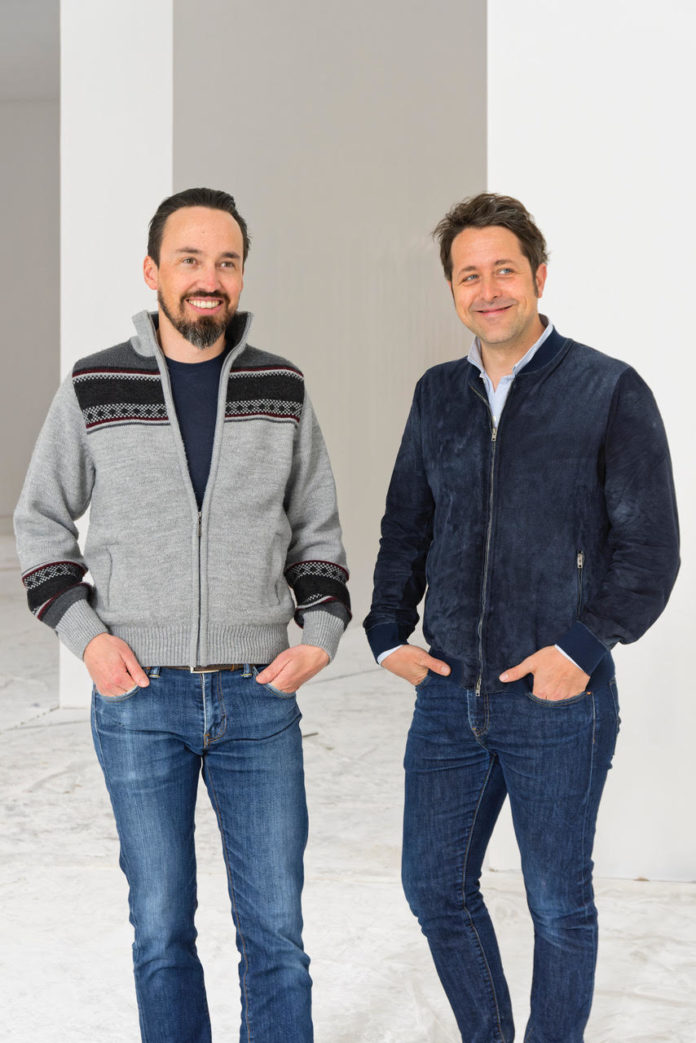 Bernard Ceysson, François Ceysson and Loïc Bénétière, founders and partners of Ceysson & Bénétière’s gallery are opening a new chapter to the saga in Saint-Etienne, the gallery’s original home after Lyon, Paris, New York, Genève et Luxembourg. A deliberate choice within the new cultural center of Saint-Etienne on a site of more than 1000m², of which Loïc Bénétière and François Ceysson reveal the contours. Regarding fairs, the gallery has decided to participate for the first time in Art-o-rama. A relevant strategy regarding the influence of Marseille and its region and a more ecological approach to art, as they explain alongside Loïc Garrier, director of the Parisian gallery, who has chosen to focus on the Pugnaire Raffini duo. Although FIAC’s new edition will take place in the ephemeral Grand Palais in a very busy pandemic calendar, the trio remains confident overall, even if the presence of American collectors remains uncertain.

What reasons were decisive for this first participation in Art-o-rama ?

Loïc Bénétière, François Ceysson, Loïc Garrier. We have always followed this fair very closely, both in terms of the choice of exhibitors and its timing. Moreover, we have acquired a solid reputation at a very interesting time of the year, between the end of summer and the start of the new school’s year, in a different and complementary calendar compared to the other fairs.

The relationship with local collectors is also an asset based on a real curiosity and ability to see works and be open to possible discoveries. Professionals are also present and it is a privileged moment that we share every time we participate since the Paréidolie fair in 2018. This perspective of a new anchorage in terms of fairs in France was coherent as our gallery participates in numerous international fairs such as FIAC, Art Basel Miami, Frieze…in a city as dynamic as Marseille and the PACA region. We are present since a long time in Auvergne Rhône Alpes (a neighbouring and very close region) and have strong links in the south of France for several years. It is important for us to show this relationship and to encourage this impulse.

Art o rama also gives us the opportunity to show young artists from our programme, knowing that we are generally more often solicited at major fairs for historical periods such as Supports/Surfaces and the 1970s. The Pugniaire and Raffini duo was an obvious choice in that sense, illustrating our desire to support young creation, with artists who have started their careers in Nice with works that are already well followed. The video Driving Through that we chose to show is their most recent creation and echoes perfectly nowadays’ reflections dealing with contemporary society’s issues. It is a strong work both in its content and in its aestheticism. To sum up, the fair had the advantage of « ticking several boxes » that interested us regarding the promotion of our artists.

What factors explain the dynamism of Marseille and its region ?

Loïc Bénétière et François Ceysson. Several factors are at the origin of this phenomenon, first of all we observe a regional dynamism that has increased for several years. A city like Marseille is a very active meeting place for artists who are attracted to the area due to economic reasons while remaining connected to the rest of the world, thanks to the transport facilities. Many leading cultural institutions also contribute to the attractiveness of this ecosystem.

We were already measuring it in Saint Etienne where we have been located since 2006 with an exceptional museum of modern and contemporary art and more widely in our region in Grenoble and all over the country. We feel a real evolution in collectors’ profile locally and in particular in Marseille and in the South of France where numerous collectors show their attachment to this local scene through their acquisitions.

This observation is also connected to the actual debates dealing with our system’s foundations in this pandemic where we are thinking more about ecological issues. Even if it is relevant to take part in fairs all over the world in order to meet collectors, sometimes the right networks are just around the corner and need to be treated with the same high standards as a major international fair.

You are opening a 7th space in Saint Etienne, its original location, after Lyon, New York, Paris, Geneva and Luxembourg, what strategy are you aiming for ?

Loïc Bénétière et François Ceysson. First of all, we must specify that our historic space in the center of Saint Etienne will be dedicated to other needs in order to be essentially concentrated on this space of more than 1,000 square metres located in the city’s new cultural centre alongside the Zénith, the Cité du design, the Comédie de Saint-Etienne and the Ecole des Beaux-Arts. Our idea, which is in no way revolutionary, was to take advantage of this opportunity to maximise the conditions of exhibition and display of the works, as we did in Luxembourg. We always assume that if we have a good exhibition with good artists, in an exceptional place, whether it is in Saint-Etienne, Clermont Ferrand, Marseille, Nice or Luxembourg, collectors will be present, which encourages artists to be even more challenging. Because of our loyalty to our home town, which we are very attached to and Bernard Ceysson who has been the director of its museum for a long time, it made sense to have such a tool in a region where we are well established.

This project also has a social aspect, and we insist on this point. Indeed, the exhibition’s space can offer different programmes and lecture cycles, but also has a bookshop and a restaurant. Offering a global experience to visitors is a dimension that is very important to us. The inaugural exhibition will be devoted to Bernar Venet, who has chosen to respond to the challenge imposed by the venue by concentrating on his mural work of reliefs, complemented by angles, arches and drawings, more classical aspects of his approach. We will also be devoting another event to him in Paris in September, focusing on the so-called conceptual years 1961 and 1963. An almost museum exhibition where nothing will be for sale, with the release of an essay by Bernard Ceysson on the Tas de charbon, an iconic work of art history. These events are intended to celebrate our links with Bernar Venet on his 80th birthday celebrated this year.

FIAC 2021 represents many challenges such as the reduction of space due to the ephemeral Grand Palais but also the crucial question regarding the potential venue of foreign collectors. What is your opinion ?

LB & FB. In our opinion, the FIAC is such a high level fair and represents a major event for our gallery that we are always grateful to participate, whatever the conditions. Our goal being to offer the most rigorous and precise projects as possible.

This year there is indeed a reduction in square metres. The past years, we were lucky enough at the Grand Palais to have a very large stand of 80m² near the stairs, which will be reduced by at least a third. This forces us to adopt a different presentation based on less monumental works than usual, while insisting on some of our artists’ historical masterpieces with iconic Supports/Surfaces works. Despite an impact on the architecture of the stand, the theme and the quality of the works will be maintained.

The real concern is the venue of internationals facing a calendar problem with Basel a few weeks earlier and Frieze right after. To sumerize three biggest fairs will be taking place during one month. Such a situation, in an already complicated travel context, will force collectors to make real choices, with possible regarding the number of foreign collectors, particularly Americans, who in our opinion will be missing.

Even if our example is not necessarily revealing, as our foreign collectors are looking for specific historical pieces that can be sold to them by other means online, this fair still generates a high level of expectation and collectors who choose the Fiac prefer the associated programme and the whole atmosphere of the week, as an American couple recently told us.

This allows us to remain optimistic about what will be a real surge of solidarity in travelling to participate to the fair. 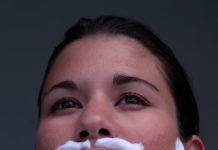 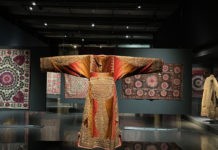 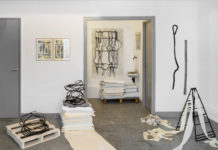 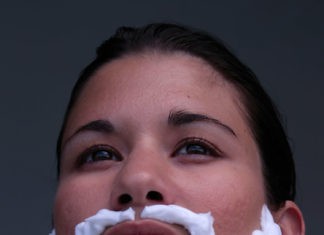